Festivals in Holmfirth have begun planning for full-scale events for later in the year.

Last year the Festivals managed to put on a series of online shows, screenings, and activities but the Film, Arts, and Festival of Folk are hoping to present as near as normal events once Covid regulations allow.

Film Festival Director Stephen Dorril: ‘It has been a tough year all round. Venues, such as the community-run Holmfirth Tech and the Civic Hall have had no income and many of the people involved in the Arts from organisers to those who run the PA systems and security have had no wages.’

‘The festivals hope as much as is possible to put on as many events, concerts, and film screenings as we can.  We have been in the meantime doing online events and have helped raise money through film quizzes and the like for Holmfirth Food Bank.’

The Festival of Folk will present an ‘online’ live-streamed day of concerts and music on 8 May and a live Day of Dance in October with Morris dancing and a traditional Ceilidh. Amongst folk acts already booked are O’Hooley and Tidow, Bob Fox, Magpies, Harp, and a Monkey and the Hayes Sisters. Local artists will feature prominently including the Good Earth Collective. Artists are contributing tracks to a CD to be sold to raise funds for charity.

The Arts Festival has moved from its traditional June date to 17-19 September and will have a full programme with a series of innovative and creative events, including music, comedy and street theatre. There will be the always successful street parade to kick off the festival and a host of community activities involving local artists.

The Film Festival hopes to screen over 60 films from around the world in the first week of November at Holmfirth, Honley, Hepworth, and Meltham.

Stephen Dorril said: ‘We have a backlog of prize-winning films from the past year. We want people to get back to watching great films on a big screen. We hope to put on a series of free films for children to get them back into the habit.’

He added that ‘Box sets on the tv are great entertainment but they are simply not film’.

To raise funds the Film Festival is putting on a Disco and a Soul Night on 12 & 13 August at the Civic Hall in Holmfirth. ‘People in the Holme Valley can’t wait to start dancing again,’ said Mr Dorril.

Further details and how to take part are on their websites: 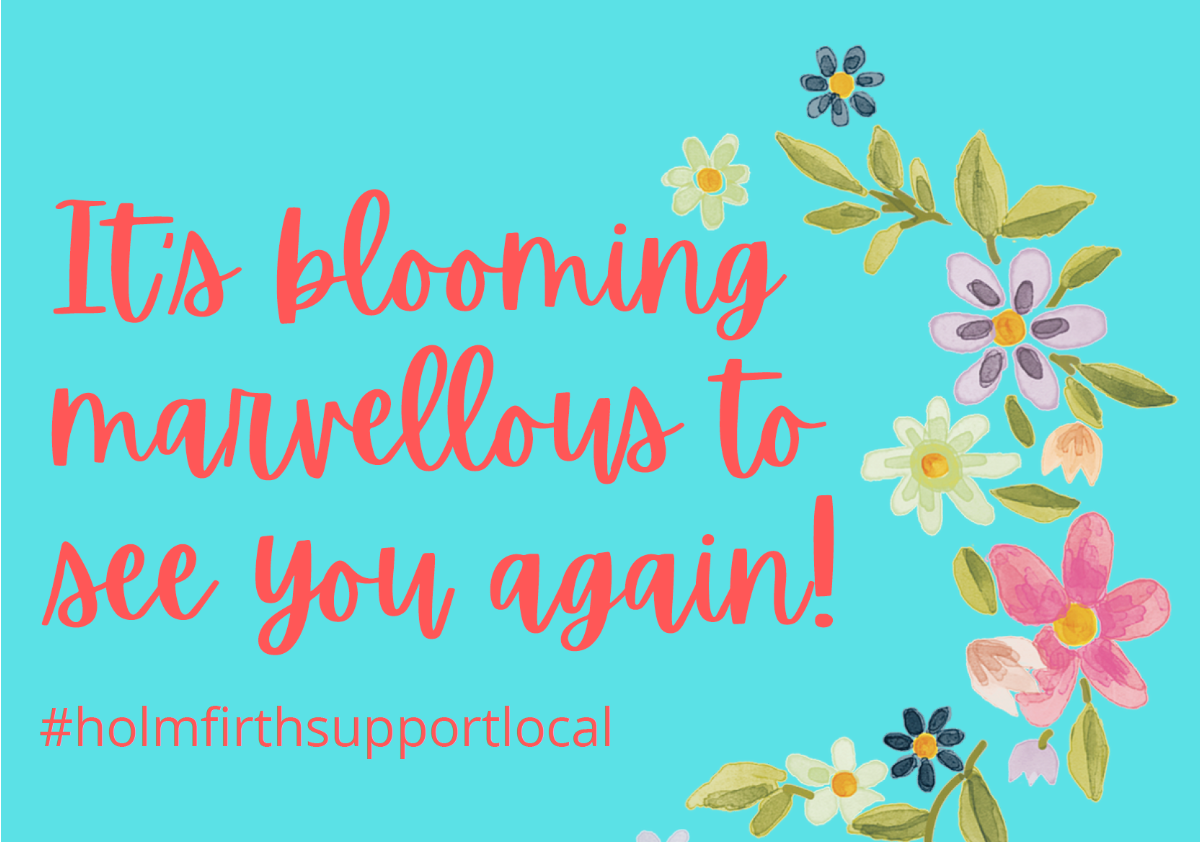 It's Blooming Marvellous to See You Again! 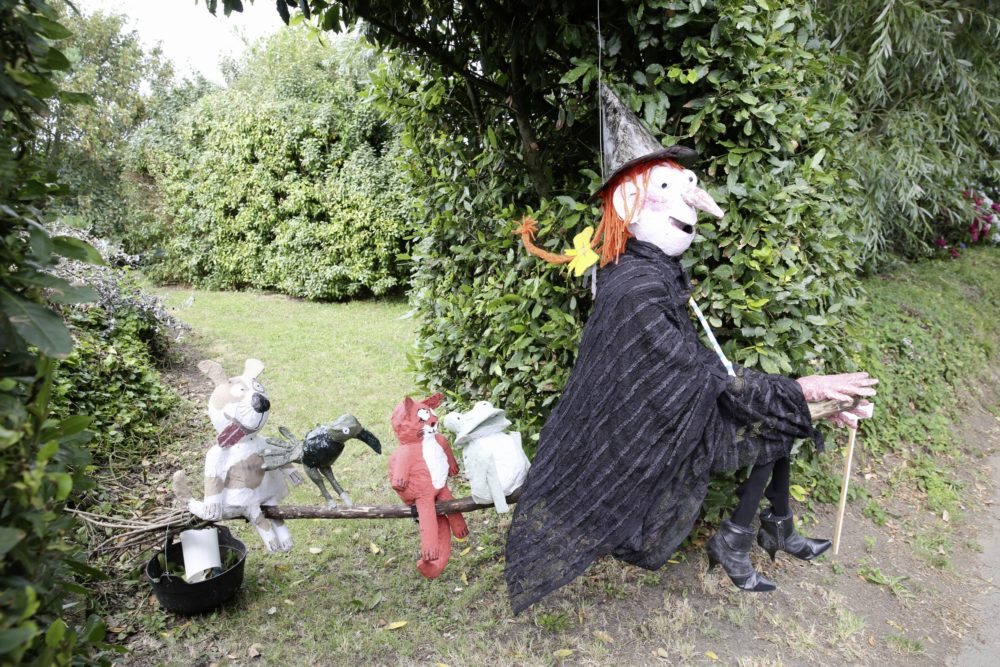 BBC Studios are looking for a family based in West Yorkshire to take part in our exciting new show, all about cooking and food!

Your chance to win an exclusive poster signed by Sir Patrick Stewart!